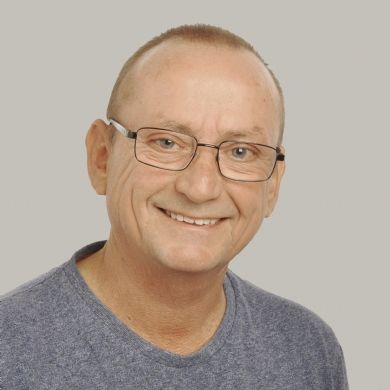 Harvey Jennings is a retired Army Warrant Officer having served for 23 years in the British Army. Subsequent to his service he has been employed in a housing management role, self-employed businessman and is now retired. He was elected to represent to Chellaston Ward in 2021. 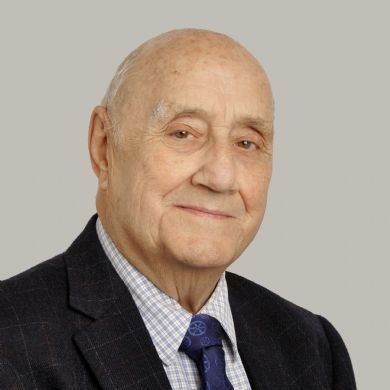 Age 83 this year and married with three children, John is Derby born and bred. When he left school, he entered into an apprenticeship as wood machinist with British Rail. 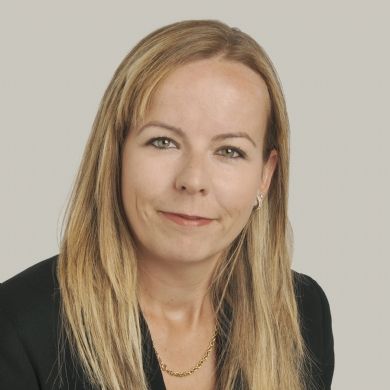 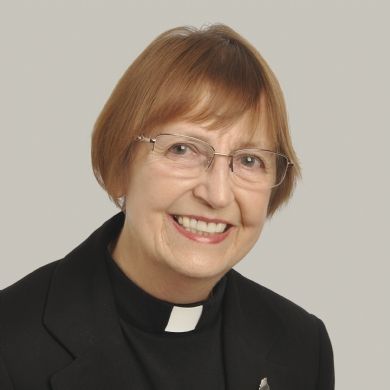 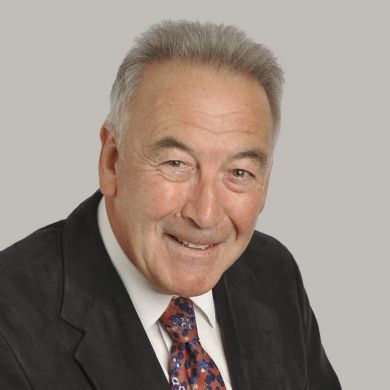 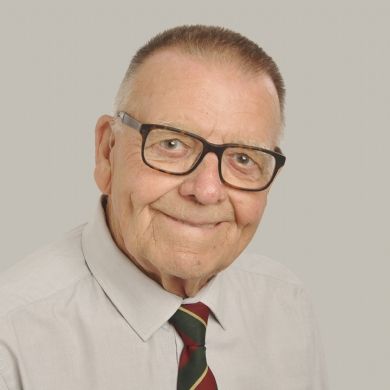 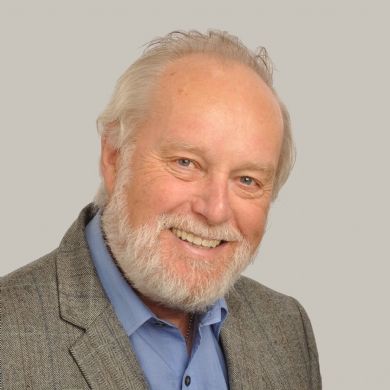 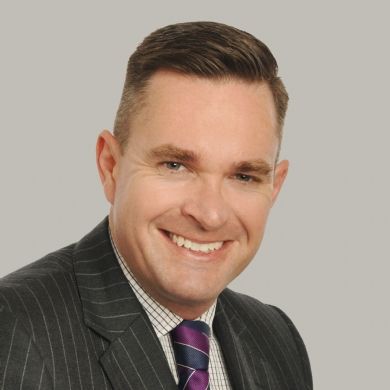 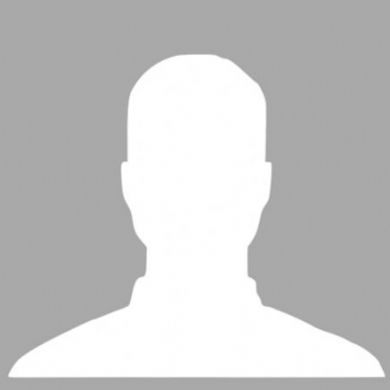 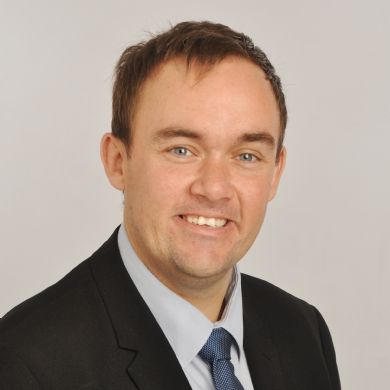 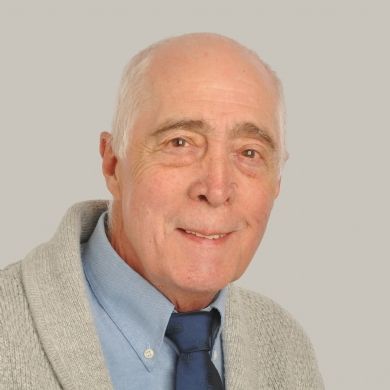